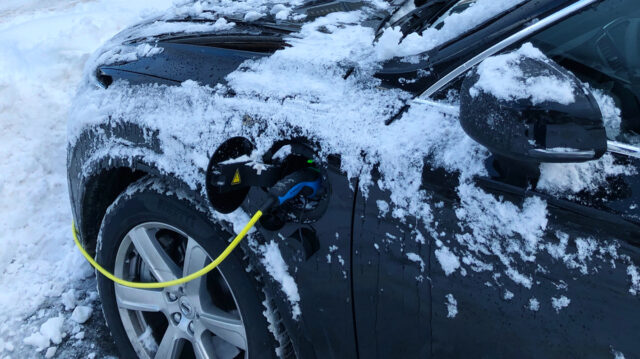 Canada has announced a Ban on Internal Combustion Engines. Along with that, they are also banning light-duty trucks by 2035 as part of their efforts to fight climate change. As the country joins a growing list of banning the fuel-guzzling vehicles, with Britain saying it will ban Internal Combustion Engines in vehicles by 2030, and Norway which is another country with extremely cold winters has also announced it will do the same as early as 2025.

While this is good news, we also have to see that in the cold weather the Battery on the Electric Vehicles isn’t great as the range of electric vehicles can go down by up to 40 per cent in Cold. Furthermore, at 20 degrees the average EV range fell by 12 per cent when the car’s heater was not turned on. However, by turning the heater on while driving, that range dropped by a massive 41 per cent. This could be because EVs use energy to heat the battery coolant to prevent it from freezing in cold weather, and even while heating the passenger cabin. 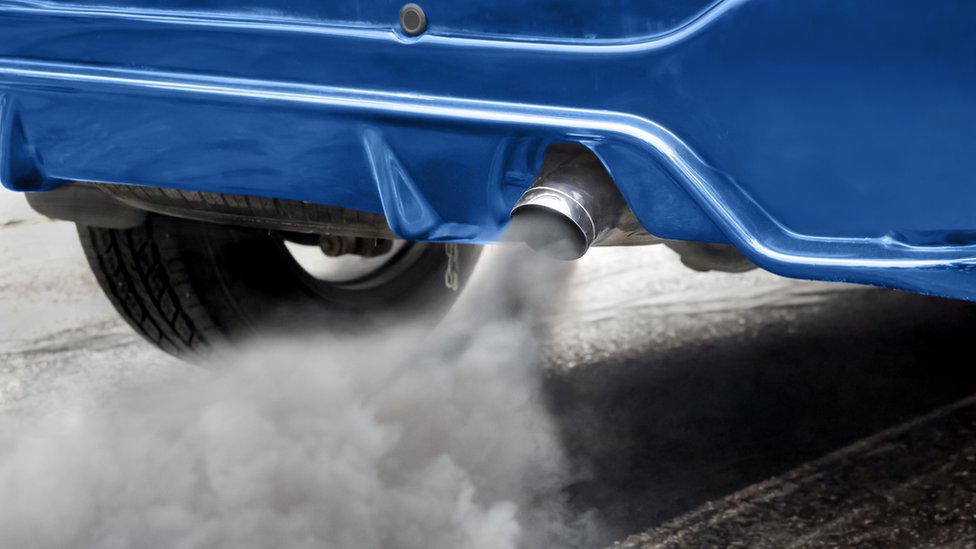 According to some reports, EVs would need to generate that heat elsewhere in cold temperatures, which is typically by using the battery thermal management system. Also, when an EV battery was charged at 77 degrees F (25 degrees C), a DC fast charger could get a battery to an 80 per cent charge in 30 minutes. While at 32 degrees the battery’s charge was 36 per cent lower after the same period.

Well with that said, do let us know your opinions on this post Canada has announced a Ban on Internal Combustion Engines by dropping a comment down below.