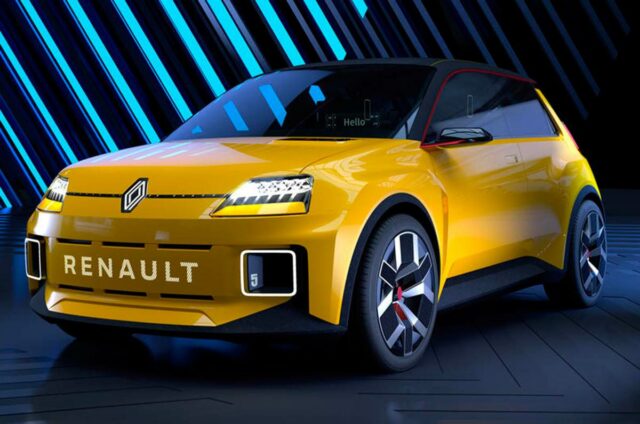 2021 Renault 5 Prototype EV hatchback revealed. The production version of the 5 Prototype is expected to be introduced in international markets in 2024.

As for the car itself, it takes styling and design cues from the Clio’s predecessor that Renault produced from 1972 to 1996. It has introduced 14 new models – including seven fully electric vehicles – that the French brand will launch by 2025. It will also be joined by a new version of the Renault 4 hatchback, called the 4ever. 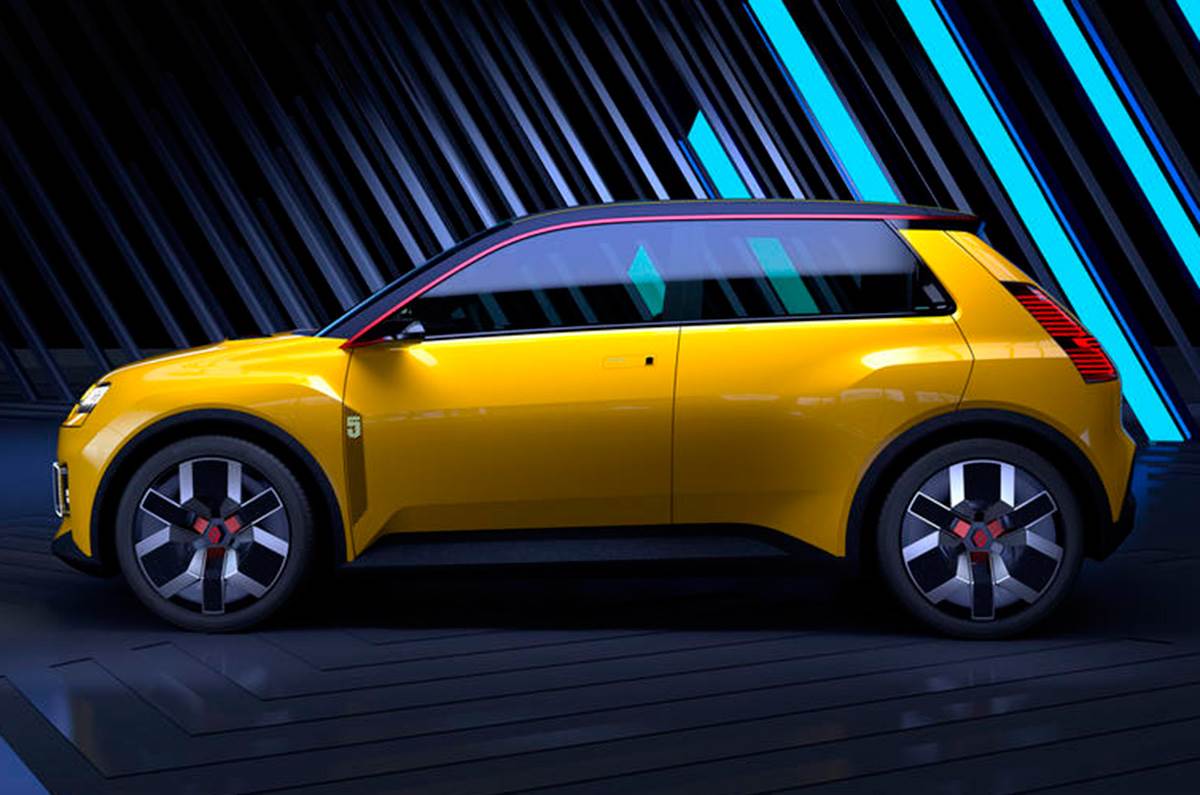 While for the design aspects, it features numerous references to various versions of the original 5, including the cult classic Supercinq and R5 Turbo versions, albeit given a modern EV twist. The front headlights are modelled on the original design. The concept features wider rear-wheel arches and a red stripe livery that nods to the R5 Turbo hot hatch.

As for the technical details, it would use new powertrain technology and nickel, manganese and cobalt-based (NCM) batteries, which according to the claims, will help dramatically reduce the cost per kWh by 2030. Renault has also added the 5 range of around 400km. This is all the current information we have about this new car by Renault, as the brand hasn’t given out any more information regarding the car.

Well with that said, do let us know your opinions on this post 2021 Renault 5 Prototype EV hatchback revealed by dropping a comment down below.