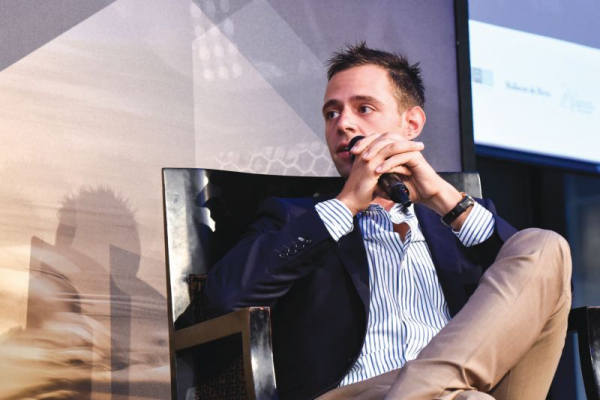 Formula 1 is set to undergo a massive overhaul behind the scenes, wherein one seldom peaks, following the decision of Frank Arthofer to step down from his role as director of digital and licensing. This is a major change that comes with lots of implications.

For those unaware, Arthofer has been one of the most instrumental background figures, having played a major role in Formula One’s transformation post-Liberty Media’s entry, which occurred after it acquired the sport from Bernie Ecclestone four long years ago. Arthofer is also cited by F1 as being responsible for the sport finally becoming “a leading global brand on social media”, an area Ecclestone previously feared to tread as he failed to see any monetary value for the same.

The American, who has gone back to the United States to be closer to his family after the birth of his new-born son, is also credited with ‘increasing materially’ what is described as the “key metrics, from the audience to transactions to revenue”. F1 has decided not to replace Arthofer but instead build on the platform he has created by diversifying his role in other areas within the business, which is a good decision since a replacement would cause rather unprecedented change. 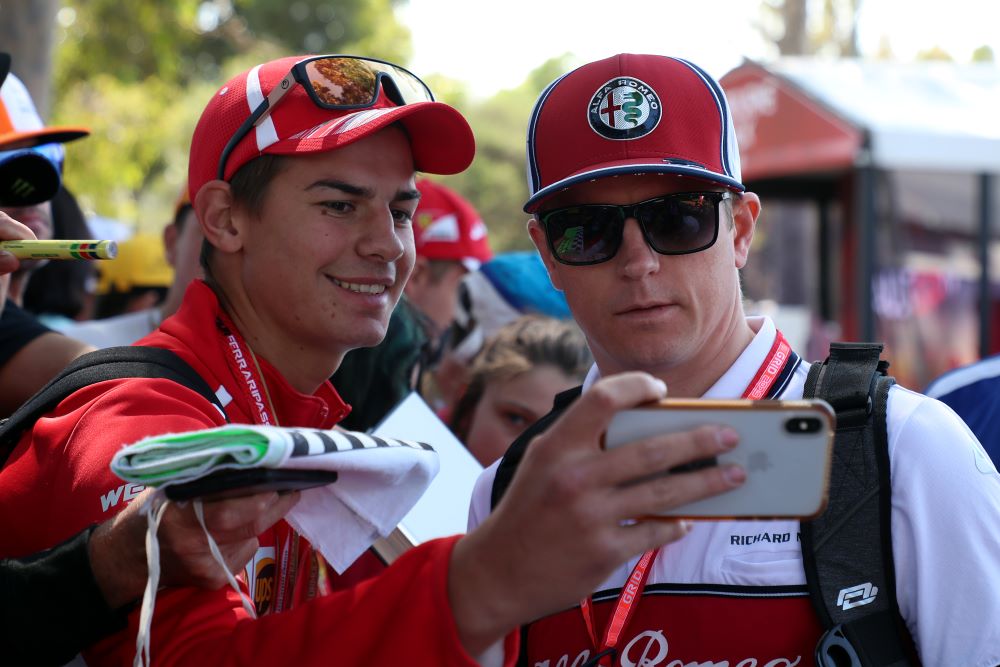 F1 chairman Chase Carey, who has worked alongside Arthofer, said: “I want to thank Frank for his dedication and success in building and growing our digital platforms and licensing business. “He joined us right at the start of our Formula 1 journey in 2017 and has been a big part of the team that has transformed Formula 1 into a leading global media and entertainment brand.

“Since Frank made his decision last year, he has been a great partner in helping me ensure a smooth transition of his business units, and I am confident that these areas will continue to thrive in their new homes within Formula 1.”

Arthofer was heard saying: “It’s been a great privilege to work on the transformation of the unique, world-class company that is Formula 1.”Building the team and business from the ground up has been a professional challenge that I have relished and enjoyed from day one.

“I want to personally thank my staff at F1 for their constant focus on improvement, and Chase Carey and the team at Liberty Media for their enthusiastic support over the past four years,” he added.

What are your thoughts in regards to this new change? Let us know in the comments below.