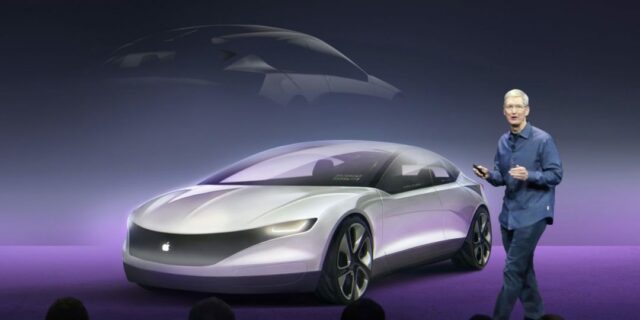 Apple’s Car is supposedly going to be a reality or so says Hyundai. The Motor Group claimed on Friday that it was in talks with Apple about building an electric car, which has been doing rounds for quite some time. The company however backtracked on the claim later. This caused Hyundai’s shares to soar by 20 per cent overnight, which seemingly did wonders for both the company’s image and share value.

In a statement to the Financial Times, Hyundai said,: “Apple and Hyundai are in discussions, but as it is at an early stage, nothing has been decided.” The car maker’s valuation rose by £6.5bn (around Rs 6,478,47 crore) just post this announcement, so we can see how much of an impact it makes.

Hyundai then moved on to revise its statement in a later regulatory filing, in which it said it was in talks with “various companies” about the joint development of autonomous electric vehicles – but did not name Apple. The tech giant has yet to publicly comment on the same. This news of discussions between the two industry giants comes a few weeks post Apple’s interest in making an all-electric car. 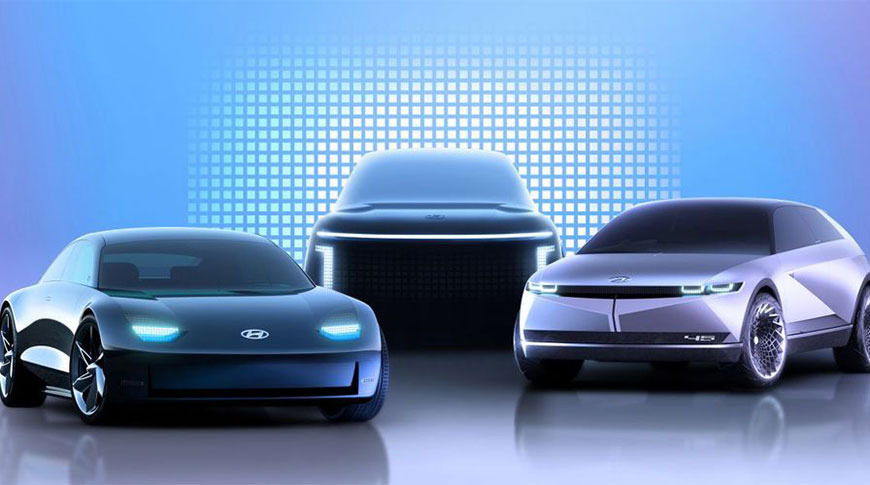 The collaboration between these two companies could see Apple’s EV borrow technology from Hyundai’s new E-GMP architecture, which brings support for 800V charging capacity and offer more than 500km of range per charge, which is an amazing number.

While the software and battery tech used in any Apple car will likely be developed by them, the tie-up with Hyundai would help it to outsource manufacturing, avoiding the major costs, investment as well as complexity in building its own hardware. The cost of developing a car production network was the main reason British tech firm Dyson scrapped its electric car plans last year, which was being hyped quite a bit.

The relationship would actually be identical to the one that Apple has with Taiwanese production giant Foxconn, which currently helps to contract manufacture iPhones and iPads, allowing Apple to focus its efforts on design, technology and software, which is quite smart.

What are your thoughts about the possibility of an Apple car? Would you consider it over a Tesla? Let us know in the comments below.