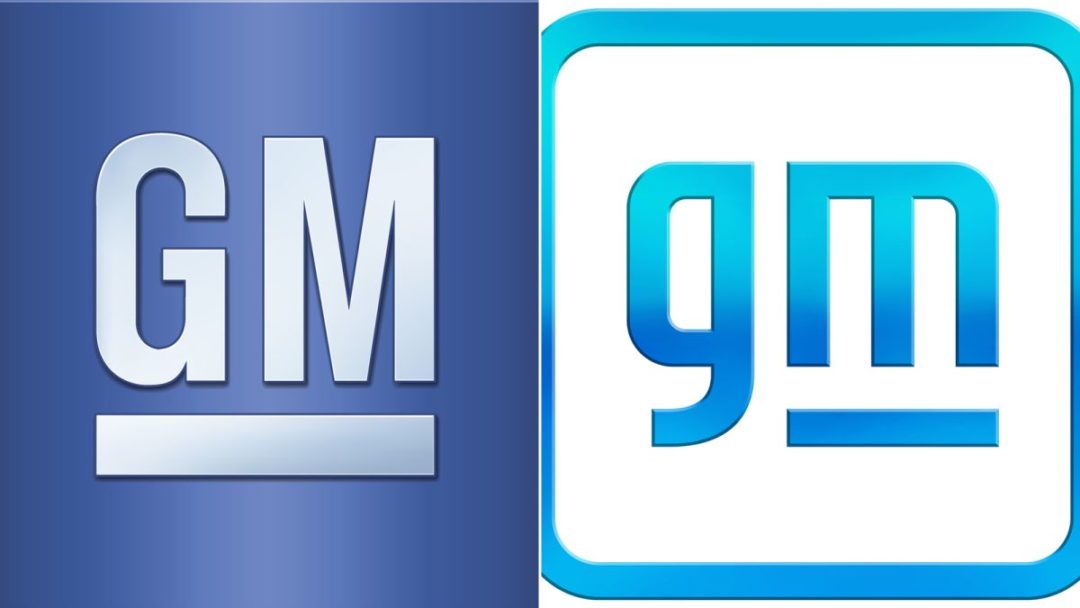 For the first time in a long decade and for only the fifth time in its history, General Motors is shifting to a new logo, one which features lowercase lettering. This change comes at a time when the automaker is on the brink of introducing a large number of electric vehicles and is seeking to make its image reflect that long-expected change.

GM has revealed three different versions of the new logo, one of which is black, the other being the traditional GM blue, and another which fades from a light blue to a darker blue through the lettering.  According to the automaker, the latter of the three evokes “the clean skies of a zero-emissions future and the energy of the Ultium platform.” Much like the GM logos of the past, the look is clean, simple and minimal.

The name assigned to the auto maker’s electric platform is Ultium and the batteries going into said vehicles will sport the same name. The platform was revealed for the first time in March 2020. The company is gearing up for the launch of the GMC Hummer EV, which was unveiled in October. The branding will then be seen on the Cadillac Lyriq and other electric vehicles in GM’s lineup.

During a call last year, an auto analyst asked why General Motors doesn’t change its name? He proposed that GM become simply Ultium to reflect the direction that GM is headed, which was towards electrification. GM CEO Mary Barra said that the automaker wouldn’t rule out a future name change, but at the moment is more focused on developing future electric vehicles

A change of a logo isn’t as drastic as a name change, but it’s further proof of where GM sees itself going.

What are your thoughts in regards to this change? Do you like the new logo? Let us know in the comments below.

Also Read: Apple’s Electric Car might be produced by Hyundai