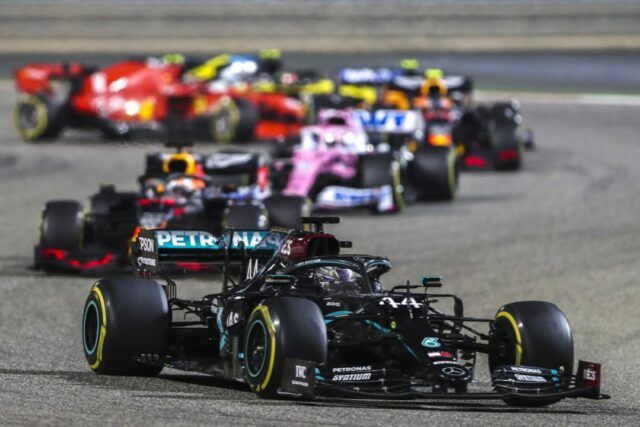 It seems the world of Formula One is quite ecstatic to return to normal, as is evident by the decision to conduct an unprecedented 23 races for the 2021 season, trumping records of years past. This has been announced by the World Motorsport Council today and, post this announcement, the F1 fanatic in our mind is quite happy to see this development.

Some of the new additions to this already exciting calendar include Saudi Arabia, which is making it’s debut, as well as the Dutch GP, which was cancelled last year due to the pandemic (it’s been over a year since this began, yet it seems the effects of Covid took place just yesterday, does it not?)

The races are expected to begin on the 21st of March in Australia, however, this is under scanners, as was reported earlier by us. The last race, meanwhile will be conducted in Dubai, just like the 2020 season, with the final race beginning on the 5th of December. There are as many as five back-to-back races and two triple headers in the second half of the Formula 1 season, which has the inner F1 bug in me wriggling in excitement. 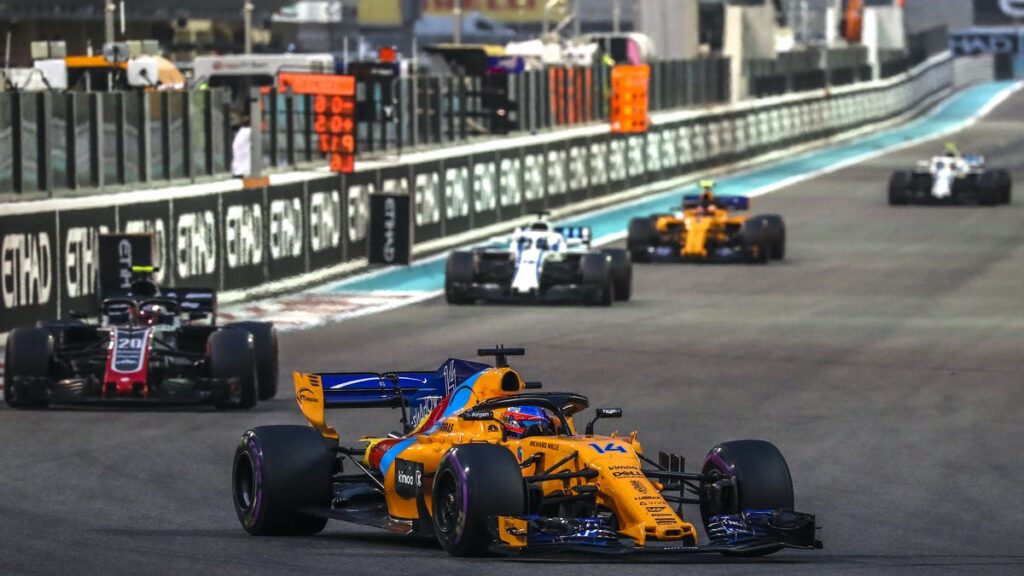 Chase Carey, Chairman and CEO of Formula 1, stated: “We are pleased to announce the 2021 Formula 1 provisional calendar after extensive conversations with our promoters, the teams and the FIA. We are planning for 2021 events with fans that provide an experience close to normal and expect our agreements to be honoured.”

We have proven that we can safely travel and operate our races, and our promoters increasingly recognise the need to move forward and manage the virus. In fact, many hosts actually want to use our event as a platform to show the world they are moving forward.” he added.

Commenting on the changes, he said: “We are delighted to see Saudi Arabia become a part of the schedule and are equally excited to return to the venues we hoped to race in 2020. We want to thank all our promoters and partners for their ongoing enthusiasm and collaboration and look forward to giving our fans an exciting season on the track.”

Also Read: Formula One 2020, A Brief Look at the Season

We will be listing out the provisional schedule for Formula One, but, do note that they may be subject to change as well as cancellations. Although the Formula 1 calendar for the year has faced hiccups, as Australia and China are likely to be postponed or dropped from the calendar, 2020 proved that the sport is more than ready with backup circuits and whatnot.

For example, with Australia and China uncertain about going ahead with their scheduled Formula 1 races, both Algarve, as well as Imola, have been lined up as stand-bys. For now, the Formula 1 season might start in Bahrain, as Australia could be postponed to November.