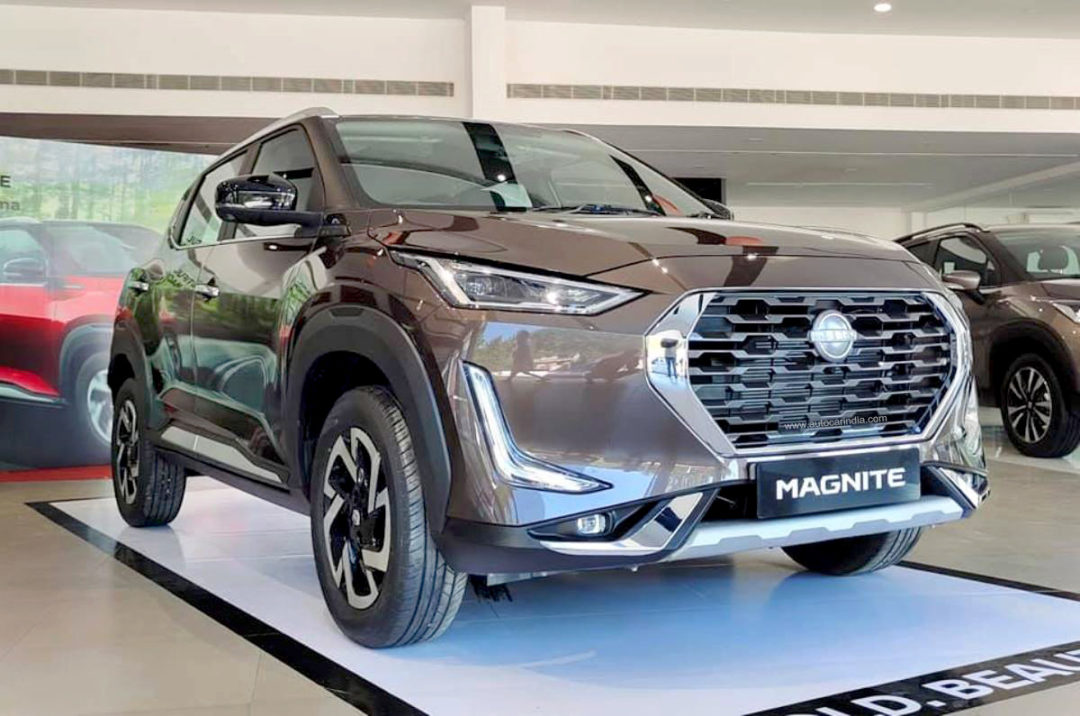 Nissan India is celebrating the country’s 72nd Republic Day in automotive fashion, by announcing that it had delivered over 720 units of its Magnite SUV. The car has been a good seller for the car maker since its launch in December of 2020 and, while there is a waiting period for it, Nissan has assured that it is working overtime to ensure that demand is met in a timely fashion.

Nissan launched Magnite with lots of hype and expectations. One can say that it was seen as a make-or-break model for the company which has struggled to gain much foothold in the Indian auto industry.

While the looks and drive capabilities are the car’s primary selling point, with the feature list being an added benefit, it is the extremely competitive pricing that has helped the SUV grab attention.

“On the joyous celebration of India’s 72nd Republic Day, the Nissan India family commemorated this special occasion with 720+ deliveries of the all-new Nissan Magnite,” announced Rakesh Srivastava, Managing Director, Nissan Motor India.  We thank our customers for their overwhelming response, our dealer partners for their immense support & congratulate every Indian on this special day.”

The Magnite has been able to take the fight to its rivals like the Hyundai Venue, Maruti Suzuki Vitara Brezza, Tata Nexon and the recently-launched Kia Sonet.

Nissan says it is also working on improving its post-sales network in the country to ensure that customers can keep their vehicles running perfectly.

Powered by a 1.0-litre petrol engine which is available in both naturally aspirated as well as turbocharged versions, Magnite also gets a five-speed manual as well as an X-TRONIC CVT gearbox.

What are your thoughts regarding these delivery numbers? Let us know in the comments below.