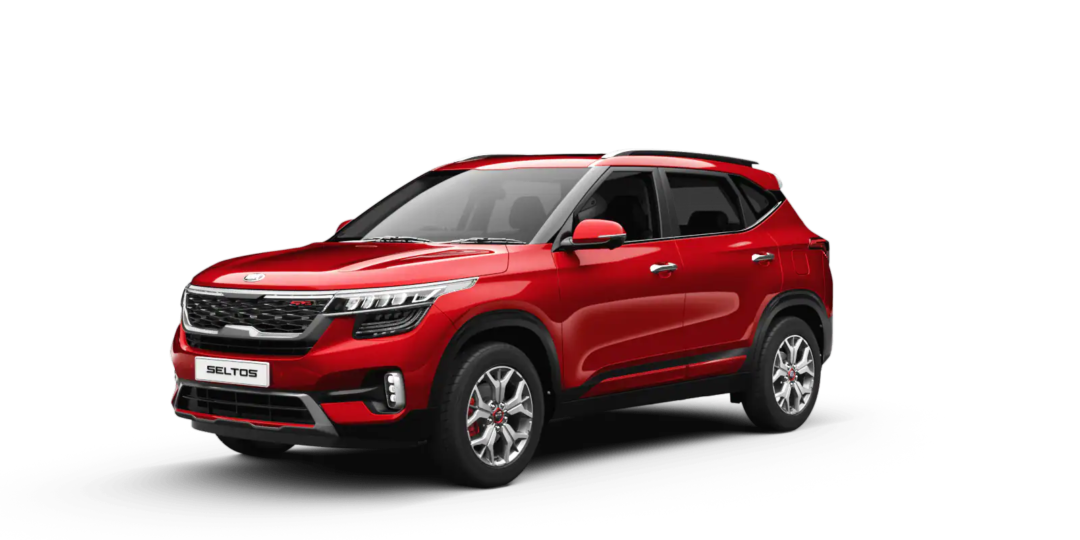 Kia would soon be launching the updated Kia Seltos to the Indian market. We can expect this new updated model to get more features and it could be as well by the end of April. The Altos is a very popular SUV that has been on sale since August 2019. This update is going to be its second major feature update.

There are no updates in the powertrain options, so it will continue to come with a 115hp, 1.5-liter diesel engine or a 140hp, 1.4-litre turbo-petrol unit; and also a 115hp, 1.5-litre naturally-aspirated petrol motor in India.

Speaking of the cars that would be rivaling against the updated Seltos, we could see the Creta and the Nissan Kicks, for now. But there would be two new SUVs too, in the form of the Skoda Kushaq and the Volkswagen Taigun.

Well with that said, do let us know your opinions on this post Kia to launch the updated Kia Seltos by April of this year by dropping a comment down below.