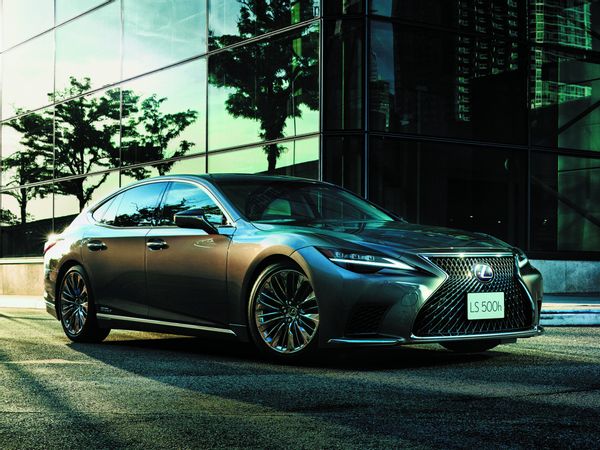 Lexus has decided to enter 2021 with a storm in India with the launch of LS 500h Nishijin edition at ₹2.22 crore (ex-showroom). A special edition model of Japanese luxury carmaker’s flagship sedan, a point to note regarding this special edition is the fact that the car is ₹30.77 lakh costlier than the standard LS 500h.

For this price, the luxury sedan gets a special handcrafted interior design with the use of exquisite material. Featuring Nishijin and Haku ornamentation inspired by the ‘path of moonlight on the sea’, it is a natural phenomenon only visible for a limited number of days around the full moon.

Speaking about this launch, P.B. Venugopal, President, Lexus India, said, “Following the positive response of the LS 500h in India, we are delighted to unveil the new Nishijin variant and improvements to the flagship model.”

“These upgrades keep in line with the sophistication and craftsmanship of the Lexus LS 500h flagship luxury model and will deliver optimum performance with cutting-edge technologies while keeping in mind the environmental benefits and the sought-after comfort of our guests. We are excited to see the response to this new and luxurious variant in the Indian market.”

Besides a more luxurious interior layout, the Lexus LS 500h Nishijin variant is equipped with a 12.3-inch touchscreen with Android Auto and Apple CarPlay. To add to this the carmaker has also improved the controls on the steering wheel and centre console. The car also sports a new front bumper.