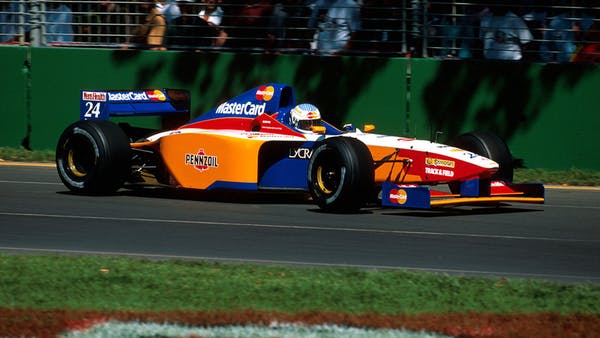 Famous British Motorsport company Lola has been put up for sale, for a price of £7million. This gives rise to the hopes of the brand coming back into the racing spectrum, with the chances of the team racing as readily as during their halcyon days when successful in a variety of different categories.

The team, which first became associated with Formula 1 in 1962 maintained an involvement through to 1997 but, seized operations and stopped building racing cars in 2012.

The company, which was founded in the late 1950s by Eric Broadley and based in Huntingdon, still retains a Technical Centre which has continued to provide wind-tunnel testing and associated services to a small number of race teams as well as consumer vehicle manufacturers. The Technical Centre and wind-tunnel facility are reported to have been open to offers since 2018 but now the brand itself, trademarks and technical archive are also up for grabs.

Broadley, who died aged 88 in 2017, ran Lola until 1997 when the company was sold to Martin Birrane and he invested in new facilities. A statement by the company was released, with the following points and comments being made. Martin Birrane cherished ‘everything Lola’ and his family’s goal is now to find a buyer with the necessary ambition, tenacity and drive to write the next chapter in Lola’s illustrious 62-year history.

“The preference is to sell everything in one single package, but consideration will be given to separate sales of the wind-tunnel and the Lola assets. The guide price is £7million sterling.

“It is anticipated that this opportunity will be of interest to someone looking to restore the Lola brand’s position in modern motorsport, providing third-party engineering services, supplying genuine Lola spares to support the thousands of Lola cars that still race today, manufacturing continuation cars such as the iconic Lola Mk1 and T70, and producing Lola race cars and roadgoing supercars.”

For some additional information, Lola designed as well as produced nearly 5,000 cars between 1958 and 2012, achieving success in the various branches of motorsport including IndyCar, Formula 5000 and junior single-seaters.

Are you upset about this new piece of information? Do you think the team will be able to make a comeback in the world of F1? Let us know in the comments below and tweet at us in regards to the same.

Also Read: Toto Wolff was impressed by George Russell when the Racer was 15, the reason, it will surprise you!