Simple Energy, A Bengaluru Start-Up to raise Rs 75 crore for it’s e-scooter launch in May 2021 #SimpleEnergy 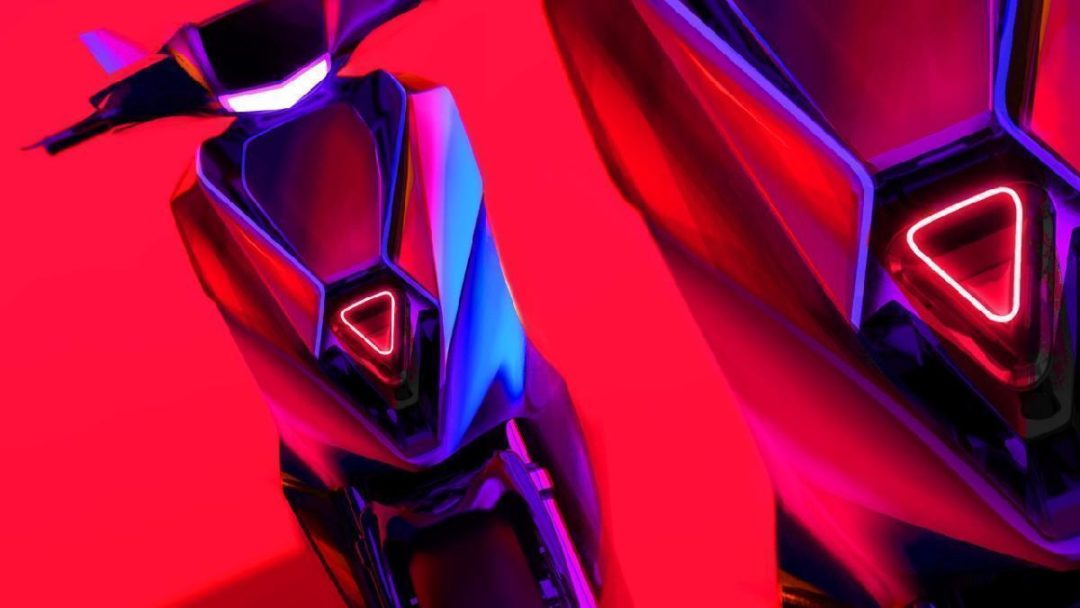 Bangalore based electric vehicle start-up company Simple Energy announced on Saturday that they had raised some funds. The local company raised an undisclosed amount from angel investors UiPath’s VP Global Business and Finance Operations, Vel Kanniappan and four other investors as pre-series funding.

Additionally, the start-up is looking to raise $8-10 million (Rs 51-74 crore) in Series A funding in the second quarter of this year, so as to get higher amounts of money for product portfolio expansion. Simple Energy aims to launch its flagship scooter in May 2021 starting with Bangalore, Delhi, followed by Chennai, Mumbai, and Hyderabad.

Simple Energy’s electric scooter, which was dubbed Mark 2 is claimed to have a 240km range in eco mode with a top speed of 100kph, which is pretty good. The scooter can also supposedly accelerate from 0-50kph in 3.6 seconds through a mid-drive motor along with a removable battery and futuristic design. The e-scooter will also come with smart features for the modern consumer like a touch-screen onboard navigation and Bluetooth connectivity among others.

The founder of Simple Energy, Suhas Rajkumar said: “Closing the pre-series round has given the year a great start. We’re glad to have investors like Vel Kanniappan and the other four investors believe in the idea of Simple Energy. This pre-series has come in at the right time as we are launching the product Mark-2 in the mid of 2021. We look forward to a long-term association with them.”

For some context, in November, the company had announced its prototype Mark 1 achieved an ARAI-approved range of more than 230km with a 4-kilowatt hour battery pack, which has been developed locally and in-house. The Mark 2 will be offered with a 4.8 kWh battery, which should allow for the 280 km range that we expect out of the scooter.

What are your thoughts about the company? Do you think they will succeed? Let us know in the comments below.

One thought on “Simple Energy, A Bengaluru Start-Up to raise Rs 75 crore for it’s e-scooter launch in May 2021 #SimpleEnergy”