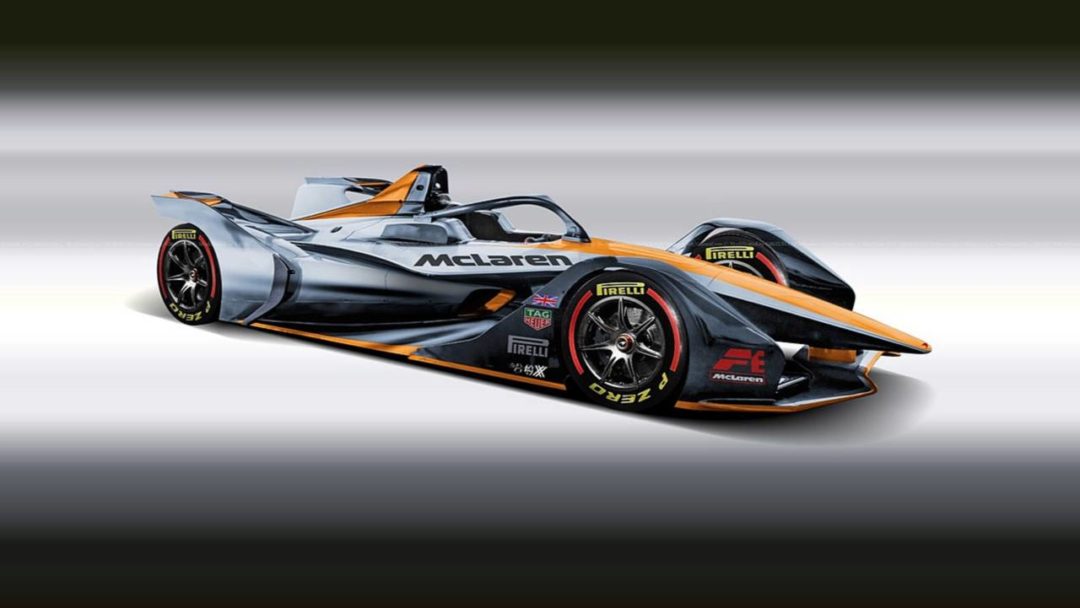 McLaren is inching towards entering Formula E by announcing it has obtained an option to join the series in 2022. The team is weighing it’s options and deciding as to whether to take advantage of its first opportunity to enter Formula E once its term as the exclusive supplier of batteries for the championship ends. Under the arrangement, which will cease after the 2021-22 season, McLaren is not allowed to enter the world of Formula E. Once the contract ends, they will be free to enter the world of Formula E and race in both major sports of Formula One and Formula E.

An entry in the 2022-23 season, the ninth Formula E championship, would mean to be a timely opportunity as it coincides with the introduction of its new third-generation cars, known as Gen 3, which bring along with them multiple changes and updates.

McLaren Racing CEO Zak Brown, who indicated the team’s interest in the series last month, said: “We’ve been closely observing Formula E for some time and monitoring the series’ progress and future direction” “The opportunity to take an option on an entry, together with the completion of the McLaren Applied supplier contract at the end of Gen 2, gives us the necessary time to decide if Formula E is right for McLaren as a future competition platform.”

For those unaware, Audi and BMW have both confirmed they will leave the championship at the end of the 2021-22 season. McLaren, which has not ruled out the possibility of aligning itself with one of the teams, said it will study the reasons behind the departures as well as forthcoming changes in Formula E, including the introduction of the Gen 3 car and caps on team budgets.

The championship remains popular with other manufacturers. Porsche, Nissan and McLaren’s Formula 1 rivals are all competitors. The new season which will also be the first to run as an officially-sanctioned world championship is due to begin in Saudi Arabia next month, marking the beginning of the 2021 season.

What are your thoughts regarding this new development? Let us know in the comments below.