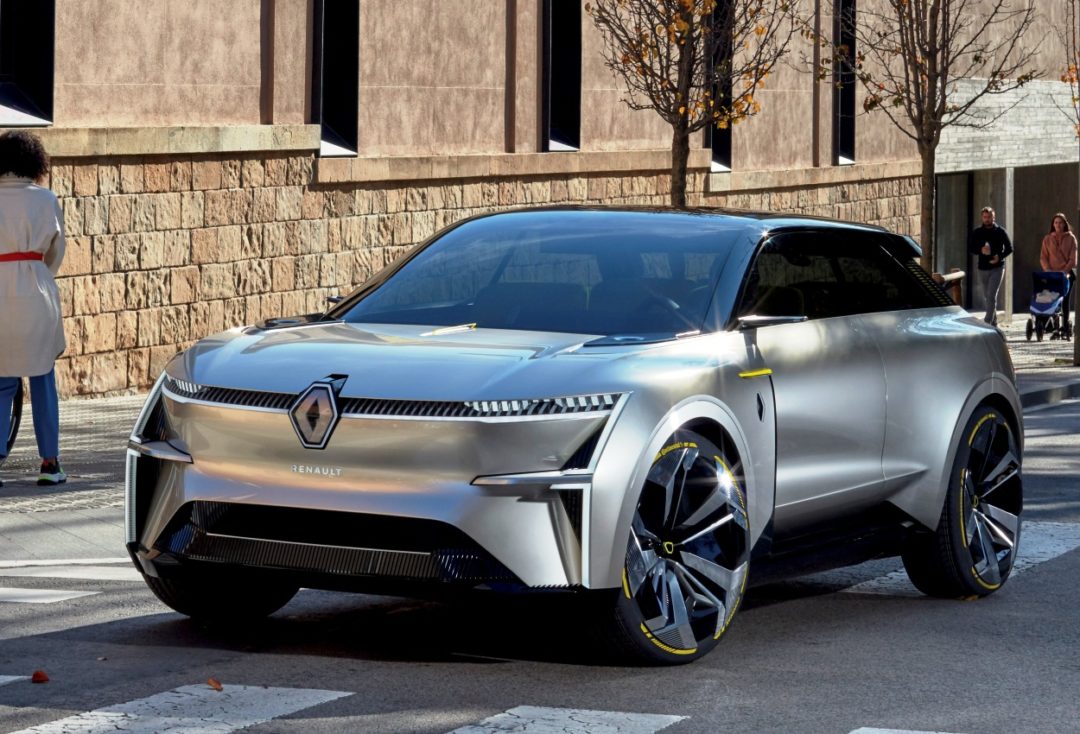 Renault is supposedly going to modify its electric vehicle strategy in the coming days with a change in approach this year. According to a report on Reuters, the carmaker is planning to return to its French roots and try to revive some of its classic cars in a new avatar, minus the pollution caused by the older petrol powered engines.

According to reports, Renault CEO Luca de Meo is going to revive some best-selling Renault models from the company’s past in electric avatars. More details on the same are awaited as we get closer to when Renault is expected to unveil its new strategy on January 14. As of now, it is expected that de Meo will likely show a turnaround plan for the French carmaker to improve its sales, with a focus on the product ranges that the company will bet on, including some older models being reborn.

Struggling with cash crunch, the French auto major has announced 2 billion euros to save costs and cut jobs in its bid to improve margins and boost the group’s performance. These things however have not gone as the carmaker expected amid the Covid-19 pandemic and a looming Brexit has shaken up the auto industry.

The new Renault CEO will also supposedly unveil electric versions of at least four Renault small cars introduced in the early 1960s. There will also be a revived, electric version of another popular 1970s and 1980s model, based on the R5 or its successor the “Super Cinq,” said a few sources. Renault however declined to comment. “Luca de Meo is very focused on the products, and his strategy plan will be too,” one of the sources added.

Among other Renault related brands, the company will also present three new electric models for the Alpine sports car brand, the sources added. Do note, one of Renault’s challenges will be to create  identities for each of the brands, which also include low-cost Dacia and Russia’s Lada.

What are your thoughts in regards to this supposed future electrification? Let us know in the comments below.