Tesla is Looking for a Design Chief to Help Design cars for Chinese Market. #Tesla 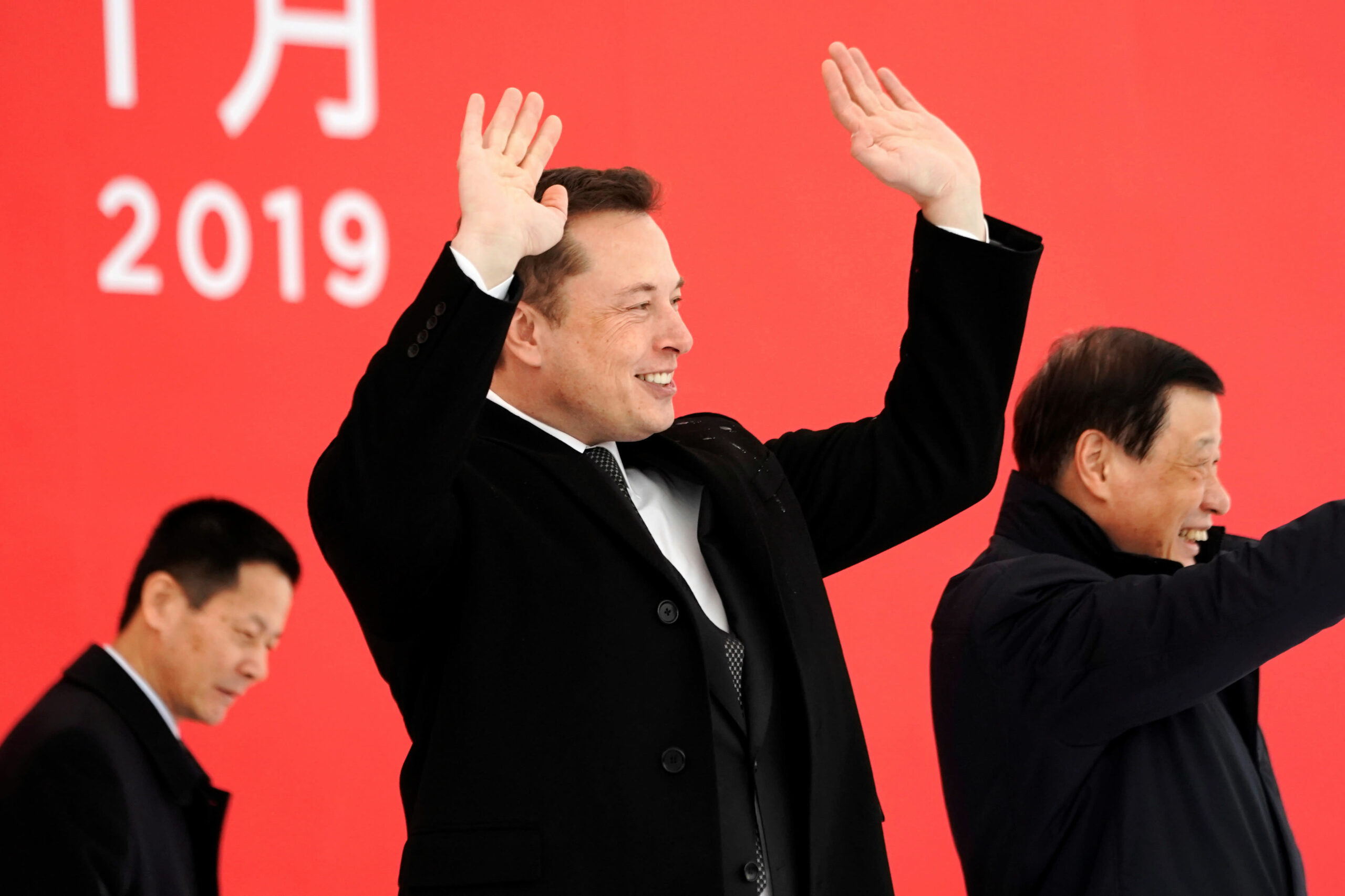 Tesla Inc is looking for a design director in China, which is part of the efforts to open a “fully functioning” studio in Shanghai or Beijing and design electric cars tailored to the Chinese consumer and their automotive taste, according to three people with knowledge of the matter. The US carmaker‘s HR heads as well as several headhunters, have been going looking around the industry over the past four months, the sources said.

They are looking for “bi-cultural” candidates with 20+ years of experience who are familiar with Chinese tastes and can bridge the gaps between China and the United States, they added. Some candidates have been interviewed by Tesla’s global design chief Franz von Holzhausen, according to the people. It remains to be soon, however, as to how many people have been interviewed. Tesla and von Holzhausen did not respond to emailed requests for comment.

For those unaware, China is the world’s biggest auto market, plus the largest for all-electric vehicles with sales volumes expected to reach roughly 1.5 million vehicles there this year, according to consultancy LMC Automotive. It is also Tesla’s No.2 market after the United States, which means it is a very important market for the company.

The carmaker’s plans for the design studio are not fully developed, and the sources believe Tesla will likely wait for more clarity in regards to some political issues.

The talent search, which the sources said was mainly focused within China, is in line with comments from Tesla boss Elon Musk early last year. “I think something that would be super cool would be … to create a China design and engineering centre to actually design an original car in China for worldwide consumption. I think this would be very exciting,” he said at a media event in Shanghai.

What are your thoughts in regards to this development? Do you think this idea is good? Let us know in the comments below.

2 thoughts on “Tesla is Looking for a Design Chief to Help Design cars for Chinese Market. #Tesla”