Mercedes to Showcase Hyperscreen Concept on 7th of January 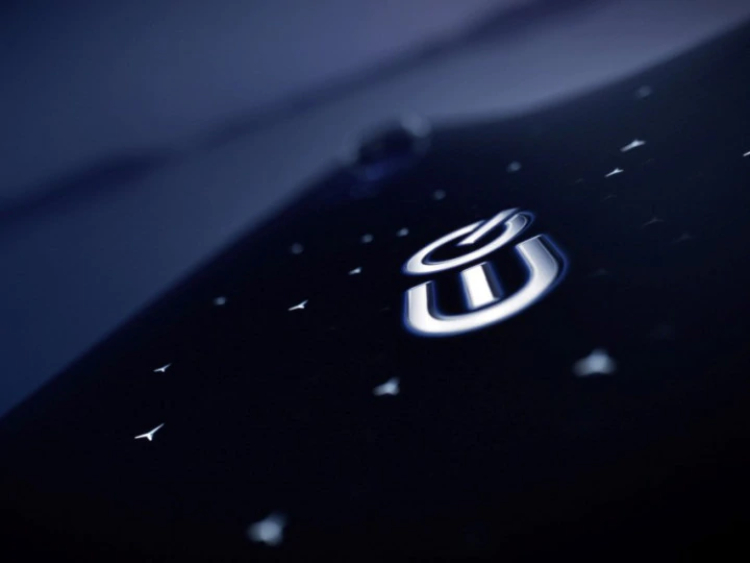 The German brand Mercedes is quite well known when it comes to tech and innovation, with the automaker offering state of the art tech inside its cars and, in some cases, some amazing heads up displays as well. Today, however, this article is about something that is above all these features. The feature we are talking about is the Mercedes-Benz MBUX Hyperscreen.

The Mercedes-Benz MBUX Hyperscreen is the brand’s next-gen infotainment system that debuts on January 7 during the 2021 digital version of the Consumer Electronics Show. Until now, the automaker has been mum in this regard but keeps saying that the software now incorporates artificial intelligence for the operation of the infotainment, HVAC, and vehicle functions.

The name Hyperscreen is quite apt as there’s a curved screen that spans all over the dashboard. Even the front passenger gets access to the display eliminating the need for two displays, if this were to be wished by the passenger. Mercedes says this person’s “digital experience is as emotional as it is intuitive and effortless.”

The MBUX Hyperscreen will be making it’s global debut as part of the Mercedes-Benz EQS electric sedan. The car, which will not be debuting before later 2021 and goes on sale in Q2 of 2022, meaning this is a showcase rather than being a simple launch. The preview could also be our first view of the car’s dashboard, which is an added bonus.

This is quite good news for the automotive segment, since Mercedes itself has been a pioneer in displays and tech on cars, which have also impacted tech on several other cars. This leap, aided by the Hyperscreen will once again cause a major shift in the tech that is part of future cars.

For some context, The Porsche Taycan was the first widely available model to expand its screens so far that the passenger got their own display. Mercedes-Benz is positioning the EQS as a gamechanger when it comes to electric sedans. The company is aiming for a range of over 435 miles (700 kilometers) in the WLTP test, which is a massive feat. In addition, there’s available HEPA air filtration.