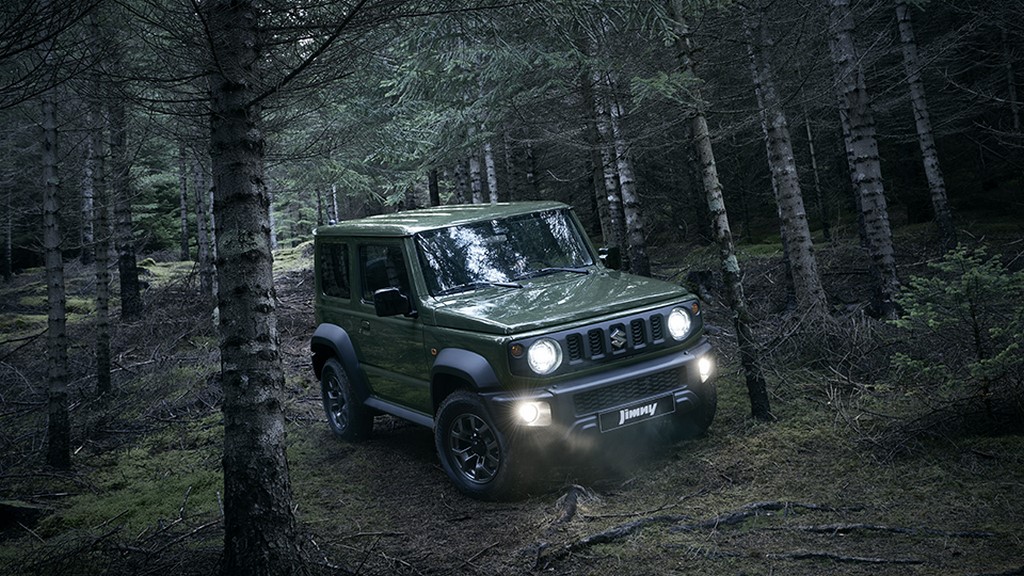 As part of the 2020 Auto Expo, Maruti Suzuki showcased the Jimny in India, which garnered a lot of interest among the auto and off-roading enthusiasts. It was reported that Maruti is considering launching the vehicle in India, however, in a more practical, 5-door variant. Now, it seems like the launch of the 5-door Jimny is closer than we originally thought. According to the reports that are surfacing now, the India-spec Suzuki Jimny, which has been codenamed YWD, is already under development.

The vehicle will be sold as a 5-door model in India and the company is targeting a launch date of July 2022. Maruti will also be reportedly submitting quotations in regards to the car to its suppliers by the end of this month.

For some context, it should be noted that the Suzuki Jimny is already in production in India, but in its 3-door avatar, meant for export to international markets.

The demand for the Jimny is quite the rage in international markets, and Suzuki has decided to boost production with the help of its Indian wing, considering how much of manpower the company has in India. The 5-door version is being developed exclusively for India.

As for power, the Suzuki Jimny (3-Door) is powered by a 1.5-litre naturally aspirated petrol engine. The motor is capable of generating a peak power of 101 HP and a maximum torque of 130 Nm with transmission options consisting of a 5-speed manual and a 4-speed automatic gearbox.  For off-road use, the car also gets Suzuki’s AllGrip part-time AWD system paired with a low-ratio transfer case.

According to some chatter, the Jimny could launch in India under ‘Gypsy’ moniker, which was a cult-classic vehicle, popular among enthusiasts due to it’s brilliant off-road capability available at an extremely affordable price. At launch, the 5-door Jimny will rival the Mahindra Thar and Force Gurkha in the Indian market.