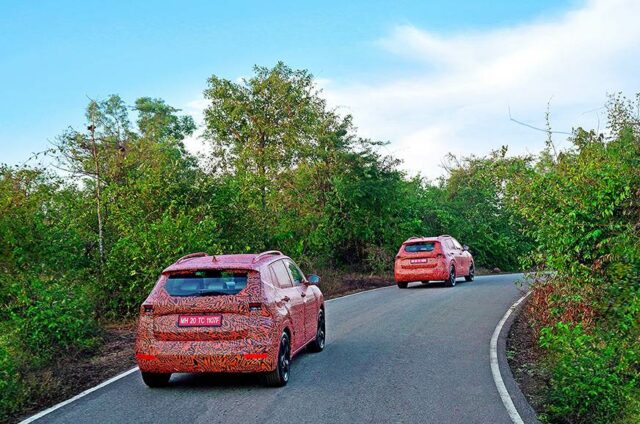 The Skoda Kushaq, which has been part of the headlines for quite some time will make its world premiere in March 2021, ahead of its launch in India. Deliveries of the car are expected to begin by mid-2021.

The SUV is most probably going to be launched in June or July. The production version of the Skoda Kushaq also marks the debut of brand’s heavily localised MQB AO IN platform, which will also underpin the upcoming Volkswagen Taigun.

Another point to note in regards to the Kushaq is the fact that it will be the company’s first made-in-India model. Skoda states that the car is 93 per cent localised, which is a major upgrade, considering that the VW Group hasn’t managed to localise more than 76% of its cars for a long time. 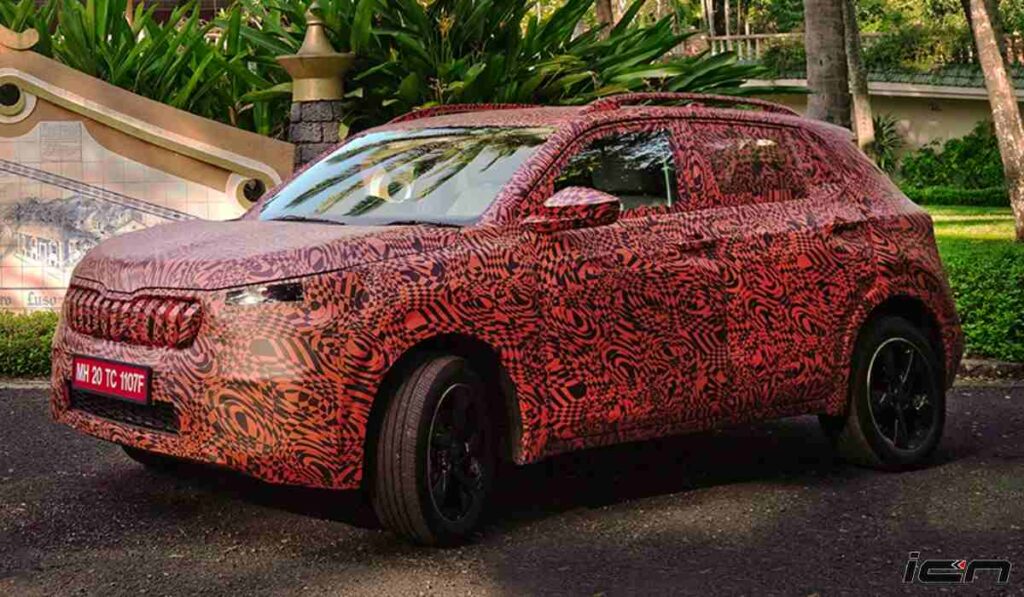 What we do know is the transmission on offer, with the car being available in two gearbox options. a 6-speed manual and a 6-speed torque converter automatic. The larger engine will be offered with a 7-speed DSG automatic gearbox, which is separated for the top of the table variant. 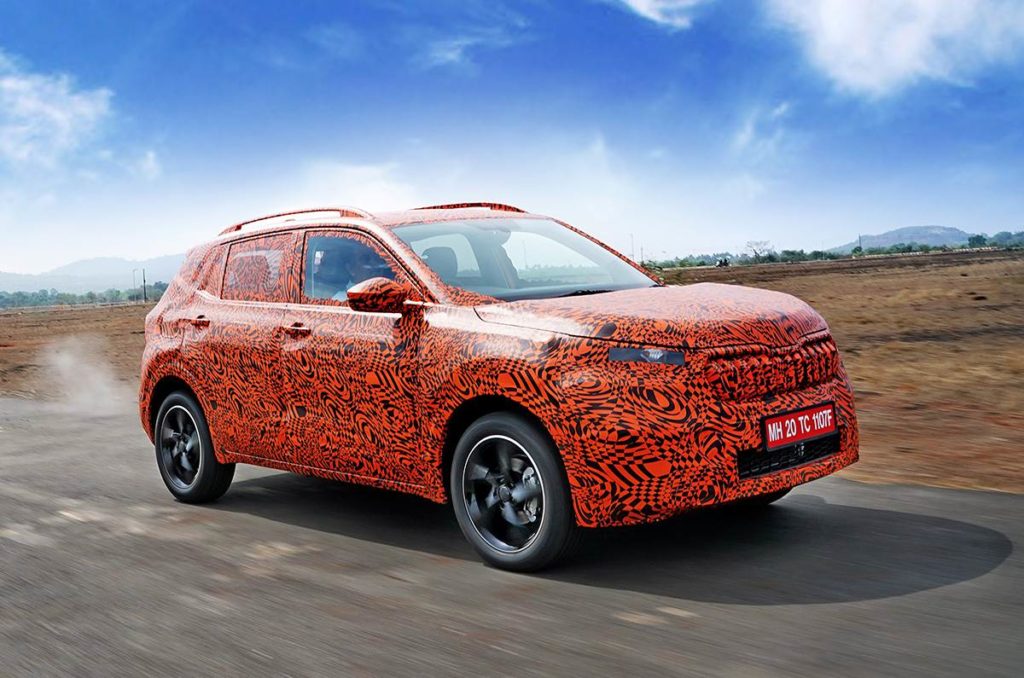 Key features that have surfaced include a standard sunroof, meaning a panoramic is most probably going to be absent. To add to this, the Kushaq will come with several security features such as Electronic Stability Control,  Six airbags, hill hold control, ISOFIX for rear seats and a tyre pressure monitoring sensor, which is quite useful.

Moving to the inside, the SUV is expected to come with a massive12.3-inch touchscreen infotainment system with smartphone connectivity. It will also receive connected car technology. Other features might include a digital instrument console, dual-zone climate control, multi-functional steering wheel and more.