Home News Car News Nissan is ramping up the production at Chennai plant to meet the... 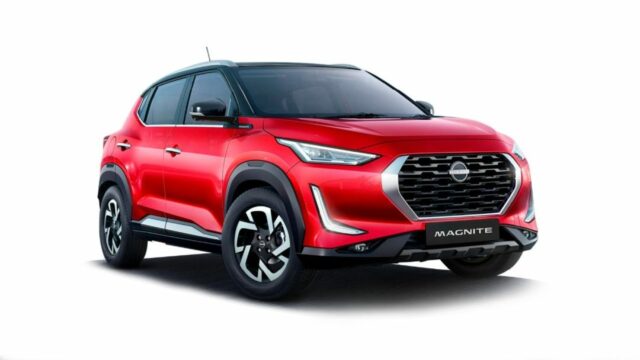 Nissan is ramping up production at the Chennai plant to meet the demand of the Magnite. With this plant, they say that they can make about 3,500 units a month by July which would help meet the demand in India for its Magnite. The car has got a lot of demand as the bookings have crossed over 50,000 units.

Commenting on thisNissan Motor India Managing Director Rakesh Srivastava said, “From February, the third shift has started. Now we are ramping up the production. We believe that going forward we should be able to take up this production, which is currently in the range of around 2,700 per month to close to around 3,500 per month in the next three months,”

Further adding, “This is the plan as of now, but this could be challenged by way of semiconductor shortage or shortages in terms of components or the Covid.” 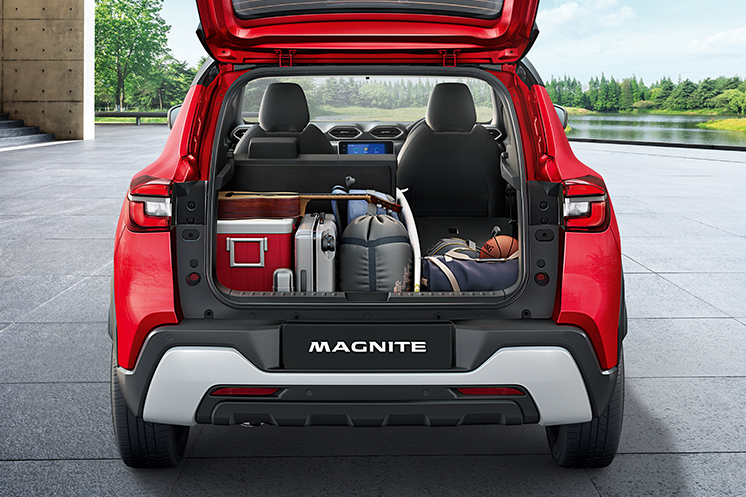 Back in December, they had also announced that they have hired more than 1,000 people so that they can expand the production of the Magnite in the Chennai plant. Speaking about the semiconductor situation, he said “The semiconductor situation has not improved and the challenge is only growing. The shortages are very very strong in the market. Normalization will happen only after July. Currently, the challenge is still there and it is only increasing.”

Well with that said, do let us know your opinions on this post Nissan is ramping up the production at the Chennai plant to meet the demand by dropping a comment down below.