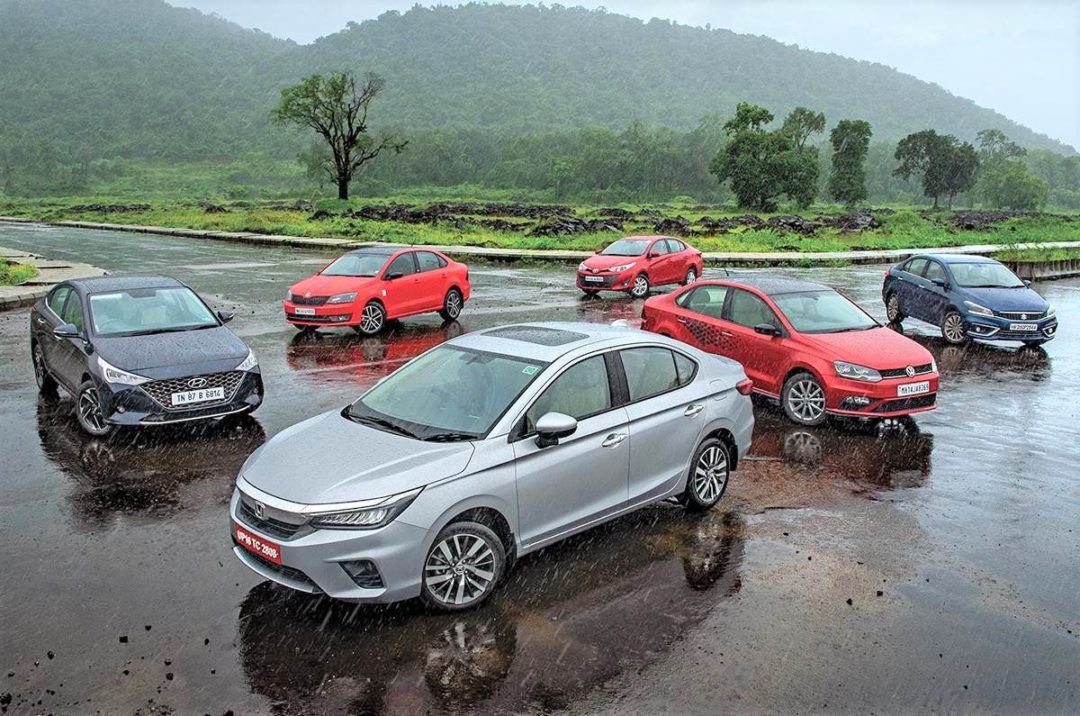 Many manufacturers had announced back in December that they will be increasing their prices of certain models in January 2021. Due to this, one would have to shell out more of their money to buy a four-wheeler as they would cost more. Usually, the manufacturers increase prices by around 1 per cent to 3 per cent every year. However, this time is an exemption, since the price hike is way more than the usual percentage., mainly due to the rather expensive costs that go into refreshing all existing models to the more stringent BS6 Norms.

Multiple brands have since then increased prices for their offerings, and, we thought of listing out all the hikes that have taken place since then. Here are a few of the major brands and the cars whose prices have been hiked, both in smaller and larger margins.

Maruti has announced a price hike across all models beginning from January 2021. The price hike, which will be applicable to both Arena and NEXA models includes the facelifted Vitara Brezza, Baleno, and WagonR. For some context, Maruti’s current portfolio offers cars priced from Rs 2.95 lakh to 12.39 lakh.

Kia Motors has told to its dealers that it will be making ‘an upward price correction’ for its Seltos and Sonet SUVs from January. The statement said, “The expected increase will be substantial. Exact extent of price increase will be intimated on January 1”. The Carnival however has been left from the same.

Hyundai India also announced hikes of its models for 2021. The automaker has stated that its entire range will go through the price revision due to rise in input as well as material costs The price hike will range from Rs 7,521 to Rs 32,800, depending on the model and the variant of the car.

Mahindra too has hiked prices by 1.9% (between Rs 4,500 – Rs 40,000) for its vehicles, from the budget offerings to the SUVs and premium vehicles on offer. Surprisingly, this is applicable even for the Thar (effective for bookings from today). Mahindra has done this by citing rising input costs, which is a fair reason for the price increase.

MG recently launched the MG Hector 2021 and the Hector Plus, both of which were subject to these hikes. As was reported in December, the automaker, like others, was also preparing to hike prices. The carmaker had said that it would increase prices of all its models currently on sale by up to 3 per cent from January 1. The carmaker had hiked prices for the Gloster last month, following the end of the period for the initial special price.

Dealer sources had confirmed back in December that Honda would be revising prices of their cars upwards from January 1, 2020, too. There are, however, no details yet as to how much the increase will be, even as of the date of writing this article.

We do hope however that the pricing hikes will be announced soon.

Renault had announced that it would hike prices for its models by up to Rs 28,000 in the new calendar year. In a statement made last year, the carmaker revealed that rising prices of input materials and other costs had made an upward revision in pricing necessary.

As for the luxury end of the car market, BMW India had said that it would be hiking prices for its range of models sold under both the BMW and Mini brands by as much as 4 per cent from 2021. The carmaker had mentioned back in December that the new prices would come into effect from January 4. We expect the same to have an effect on the next BMW launch, which is the 3 Gran Limousine.

Ford India also announced that it was set to hike prices of its range of cars and SUVs by up to 3 per cent from January 2021, or between Rs 5,000 to Rs 35,000, depending on the model and it’s variant. The carmaker, stated back in 2020 however that customers booking their cars in 2020 would not be affected, with the old price remaining applicable for these buyers.

Nissan India had announced that it would hike prices of all cars under the Nissan and Datsun brands from January 2021. The Japanese carmaker stated that it would hike prices by up to 5 per cent to account for the rising costs of inputs. The hike in pricing also had an effect on the Nissan Maginte, with the SUV’s introductory pricing period having ended back on 31st December 2020.

The German automaker too announced back in December that it would hike prices of its locally manufactured models, i.e. the Polo and Vento by up to 2.5 per cent from January 1. The carmaker had said that the hike in pricing would be due to rising input costs. Prices for the carmaker’s CBU models such as the Tiguan remained unaffected.

Last, but not the least, Skoda too announced a hike in prices across its model range by up to 2.5 per cent from January 1, 2021. The carmaker had cited rising input costs “due to significant volatility in the global commodity prices and foreign exchange rates in recent times” as a reason for this revision in pricing.

What are your thoughts in regarding to this sudden hike of prices? Are you upset? Let us know in the comments below.