Hyundai Genesis confirmed to only launch EVs from 2025 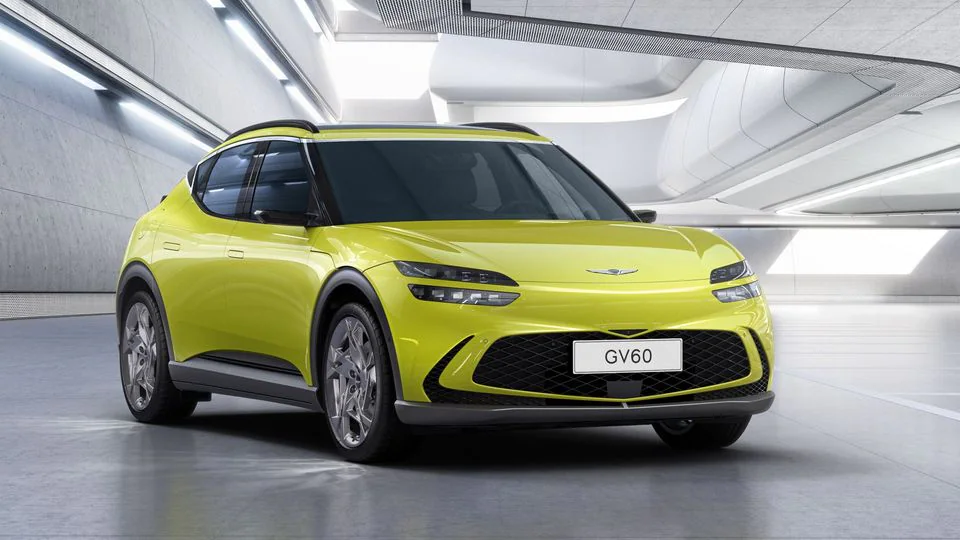 Hyundai Genesis confirmed to only launch EVs from 2025. Earlier today, Hyundai’s premium luxury brand Genesis has officially announced that it will introduce only electric vehicles in the market from the year 2025.

As for what we could expect, following the market launches of the all-electric G80 saloon and GV60 crossover in 2022, it is said that the maker would focus on a dual electrification strategy involving fuel cell and battery-electric vehicles, launching its final combustion vehicle in 2030. The maker itself does not yet sell a hydrogen fuel cell vehicle, but parent company Hyundai currently sells the Nexo crossover, so it has been promised that hydrogen will continue to play a central role in its electrification strategy in the coming years. They recently even unveiled the GV60 that shares its E-GMP platform with Hyundai’s Ioniq 5 and the Kia EV6, unlike the G80 Electrified, which is an adapted version of the combustion-fuelled G80’s architecture.

Furthermore, it is being said that beyond their goal in 2025 goal, Genesis is also seeking to become entirely carbon-neutral by 2035. This would make it become the first Hyundai group brand to set a deadline for achieving this ambition. It will innovate its entire value chain, changing the way it sources and constructs raw materials, vehicles, and parts at all facilities. Seeing what the brand has got currently, there’s the G80, GV80, G70, and even the GV70 and the brand has even said that there would be four more in the pipeline which would include the G70 Shooting Brake, GV60, G80 Electrified, and another one too.

Well with that said, do let us know your opinions on this post Hyundai Genesis confirmed to only launch EVs from 2025 by dropping a comment down below.