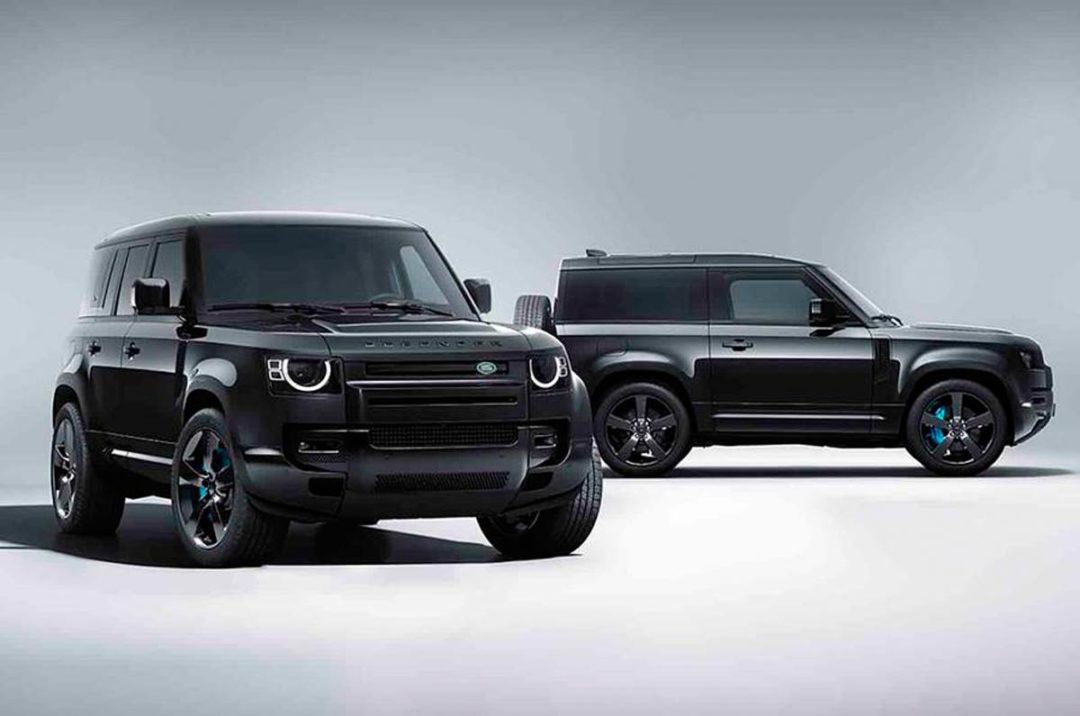 As for this new special edition itself, it has been limited to 300 examples worldwide, the special edition is available in both the three-door 90 and longer-wheelbase, five-door 110 forms. It features a number of new styling details and even features in the 25th Bond film, which is finally due for release later this month.

It comes along with 22-inch black alloy wheels and blue brake calipers, which features a ‘Defender 007’ badge on the rear and a unique puddle-light design, while the interior gains special treadplates and a Bond-themed start-up animation for the touchscreen infotainment system.

While for the powertrain, it is based on the recently launched 518bhp, 5.0-liter supercharged V8 petrol engine, it is capable of doing the 0-100kph sprint in 4.9sec with a top speed of 149mph (around 240kmph).

Furthermore, there are just 15 of the 300 examples where five 90s and 10 110s are said to be sold in the UK. The maker confirms that each of them can be customized by SV Bespoke and have its edition number etched alongside the CV Bespoke logo inside.

Well with that said, do let us know your opinions on this post-Land Rover Defender V8 Bond Edition unveiled by dropping a comment down below.