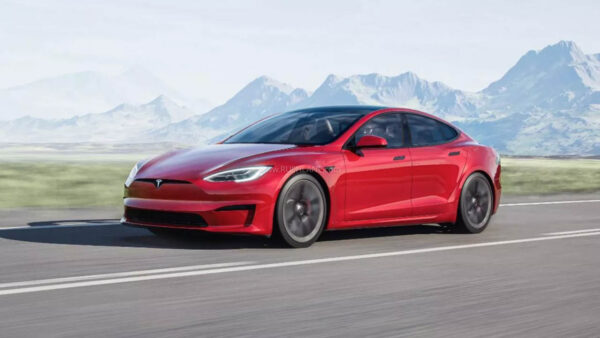 Tesla, the EV maker has confirmed late on Wednesday that its popular electric sedan, the Tesla Model S is receiving a slew of updates which could make it even more appealing to prospective buyers.

A handful of these are part of the interior and the cabin, rather than an external change. Some major updates are in terms of the infotainment centre and the steering wheel.

For those of you wondering about the car’s placement in the Tesla lineup, the Model S is for the luxury sedan buyer, having done brisk business in many of the markets it is available in. The updates to the EV could further improve it’s sales and making it a bigger hit. 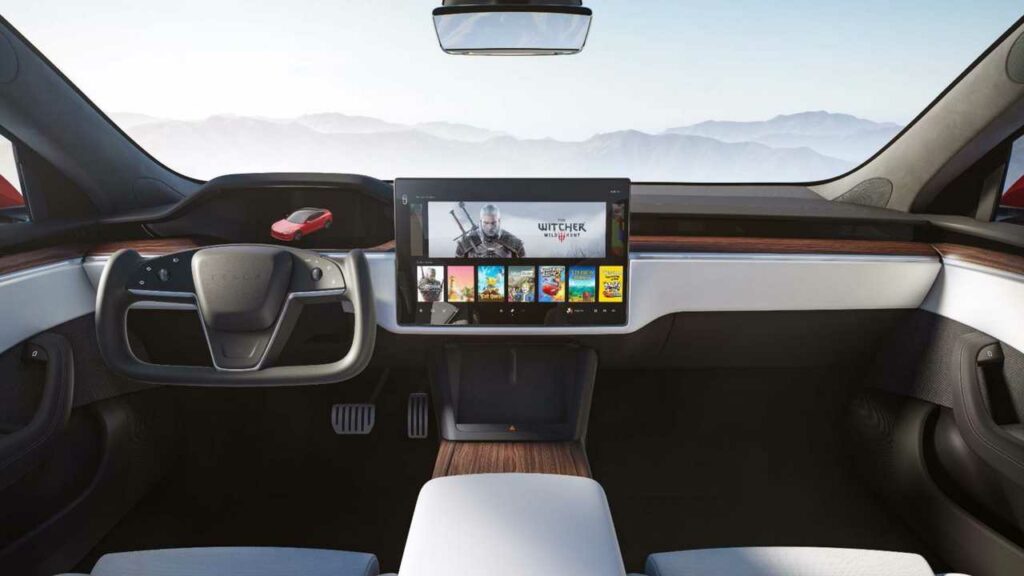 At first glance, you may think something is woefully wrong in the cabin, but, the auto maker has confirmed that the design of the steering wheel has been completely redone and is now flat-bottomed and console-like, taking a rather aviation-related route. There are no stalks and for steering tasks, the car makes use of AI and force touch buttons.

These are what one would also use for turn indicator, high beam, honk, for wipers and voice command functions.

Moving on to other parts of the interior, the vertical layout of the infotainment screen has been changed for a rather conventional screen which is bigger at 17 inches and far more vivid and vibrant with support for 2200×1300 resolution. 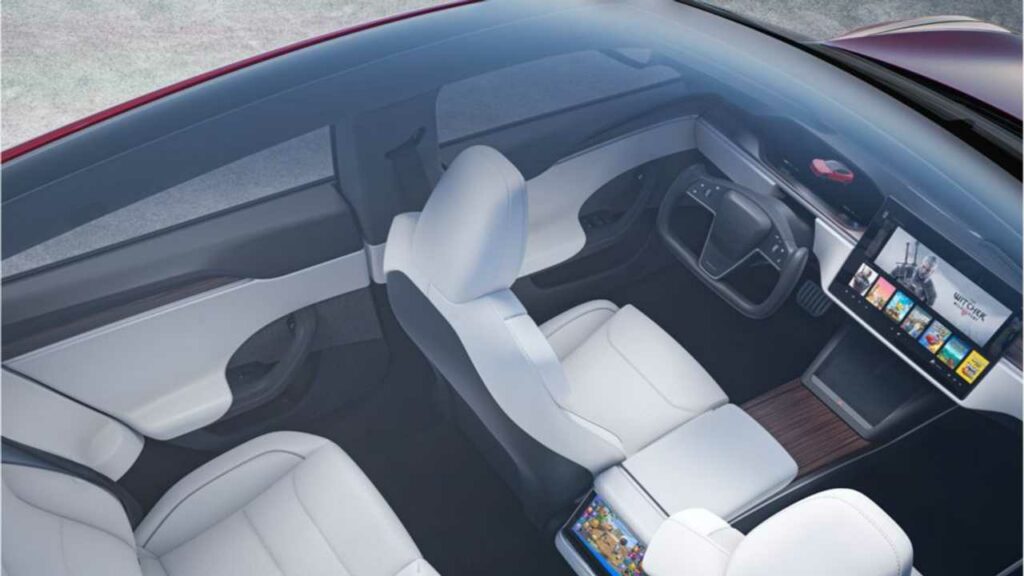 The AC vents are now hidden, and so are the HVAC controls so as to provide a cleaner aesthetic. The car is also packed with a large number of speakers,  22 speakers to be exact, all of them being part of a 960-watt audio system with active noise cancellation feature.

As for the exterior, contrary to popular belief, there are some minor tweaks to the bumper at the front and new set of wheels. This is done so as to provide an aggressive look to the car.